Tallis Amos Group (TAG) are one of the oldest John Deere dealerships in the UK with farming roots that can be traced back to the late 1800s. The Group was the result of a merger between two very long established family dealerships, Chris Tallis Farm Machinery in Evesham and Alexander and Duncan in Leominster, Shortly after the amalgamation of LAS in Narberth took place with more recently the group joining again with the acquisition of BS Mowers in Bristol.

The new Group offers the best of both worlds. We are proud of our nationally qualified TAG, sales and after-sales service/parts teams. Our larger scale makes us one of the UK’s largest JD dealerships and allows us to share the keenest prices. But we are still the family businesses we always were so you can expect the same care, response and friendly help.

The birth of the Tallis Amos Group in 2012 was an amalgamation of three reputable, strong, successful dealerships; Alexander & Duncan, Chris Tallis Farm Machinery and Parks and Grounds Machinery, pooling talent and resources to further expand capabilities to the customer. The ultimate aim being to streamline operations, enhance profitability to become leaner and more efficient as market demands increase.

Alexander & Duncan (Leominster) was founded in the late 1800s as an Ironmonger. Became a limited company in 1912, initially concentrating on barn building. In 1920, A&D became agricultural engineers. In 1967, they were appointed the seventh John Deere dealer in the UK. Simon’s father Cyril Amos joined the company in 1962 eventually, in 1984, taking over the business as owner, with colleague Brian Davies. In 2006, A&D were invited to share the dealer territory of Malvern with Chris Tallis Farm Machinery, which is where the joint working relationship started. In 2011, A&D was the largest single outlet John Deere dealer in the UK, an achievement that has rarely been fulfilled by other companies. Simon Amos, Cyril’s son, joined in 1991, assuming the senior role at A&D in 2006. Simon Amos is now TAG Sales Director.

Parks & Grounds Machinery (PGM) (Bidford on Avon). Founded in 1989 and originally setting up their store in Bromsgrove catering for domestic, home-owners and amenity facilities. In 1993, about the time John Deere got involved with professional golf equipment, PGM moved to larger premises in Redditch, expanding the business and appealing to a much wider audience. Following further expansion, the company moved facilities to Bidford-on-Avon where they developed an excellent reputation for an extensive customer base including professional green keeping as well as amenity customers and home-owners. The company joined forces with Chris Tallis Farm Machinery in 2011.

Chris Tallis Farm Machinery (Hinton-on-the-Green) Established in 1983 by Chris Tallis and his wife Gill. Chris was previously a Territory Manager for John Deere, the company developed a solid reputation for after-sales service and put John Deere well and truly on the map in an area where there had previously been little or no representation. Ben Tallis, Chris’ son joined the family business in 2004. In 2006 the company was asked to take responsibility for Gloucestershire and part of Wiltshire and Oxon, and opened two additional branches in Bibury and Dursley in 2007. In 2009, the company appointed Colin McIntyre as Director to run the Bibury and Dursley outlets at which point, Ben Tallis assumed the senior role, based at Evesham. Ben is now TAG Managing Director. In 2021 the Bibury depot relocated and the team moved to a brand new custom built depot in Kemble.

BS Mowers Ltd (Bristol) Established in 1986, BS Mowers were largely known for its expertise and knowledge within the Fine Turf Machinery Industry with excellent Customer Support and Service throughout Avon, Gloucestershire, Wiltshire and North Somerset, together with a proven track record supplying John Deere Machinery and other leading brands. Early in 2018 BS Mowers completed a successful merge with TAG. 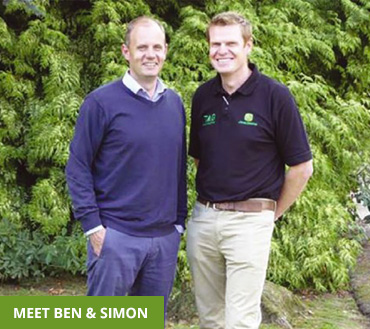 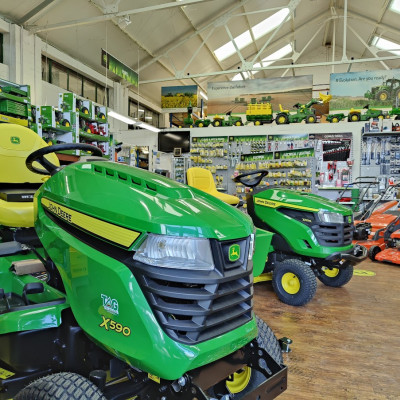 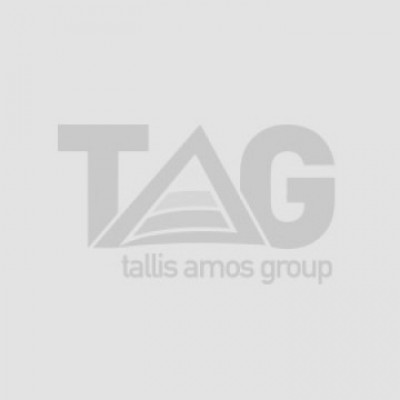 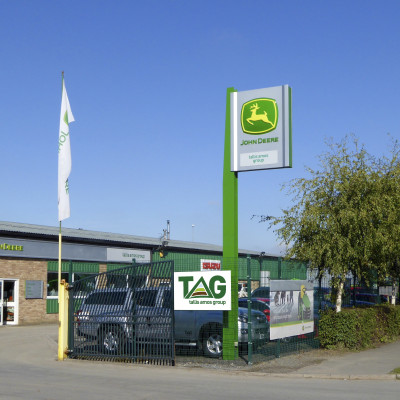 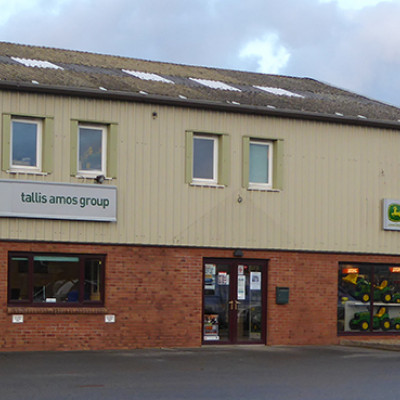