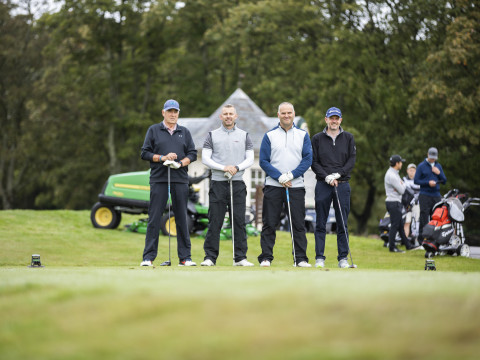 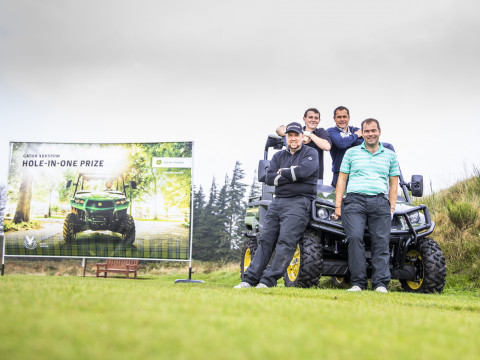 It’s one thing to be invited for a competitive game of golf, but when your team comes second in the 2019 John Deere World Championship, you’ve got something to be proud of!
Some 35 teams of four players, from around the world participated in the 2019 John Deere World Championship, held at Gleneagles - the first time that the tournament had been held outside of the USA. There were 140 participants, including 10 teams from the UK, two of which were staff & customers of the TAG who qualified via the South West Regional Tournament held at Saltford Golf Club, Bristol.

After success in the qualifying events teams were invited to a two-day final at the world-renowned Gleaneagles Golf Course, which this year celebrates it’s Centenary.
On Day 1, the teams participated in ‘Better Ball’ Stableford – with the best two scores counting towards the team points for the day.
On Day 2, the teams participated in ‘Texas Scramble’ Golf which is where the entire team of four, tee off, then one of these drives is chosen to be used for the next shot and all members of the team place their balls where the chosen drive ended up, and all the team play a second shot from this spot. From these second shots, one is chosen and all play a third shot for there – and so on until the ball is holed. Each team returns one score for each hole and the team with the lowest score for the round wins.

A customer team from Canada, won the top prize in the John Deere 2019 World Championship tournament, with a score of 142, and overall second with a score of 141 was the team from Tallis Amos Group, captained by Ben Tallis, joined by Dale Housden, Drayton Park Golf Club, Dave Roberts, Saltford Golf Club, Steve Lloyd, The Worcestershire Golf Club. In addition Steve Lloyd picked up the prize for longest drive on Day 1.

“For TAG to be the only dealer from the UK to have two teams qualify for the final is quite an achievement” commented Ben Tallis. “Both the Kings and PGA courses at Gleneagles were fantastic, along with great hospitality from John Deere we all had an experience we’ll never forget ” 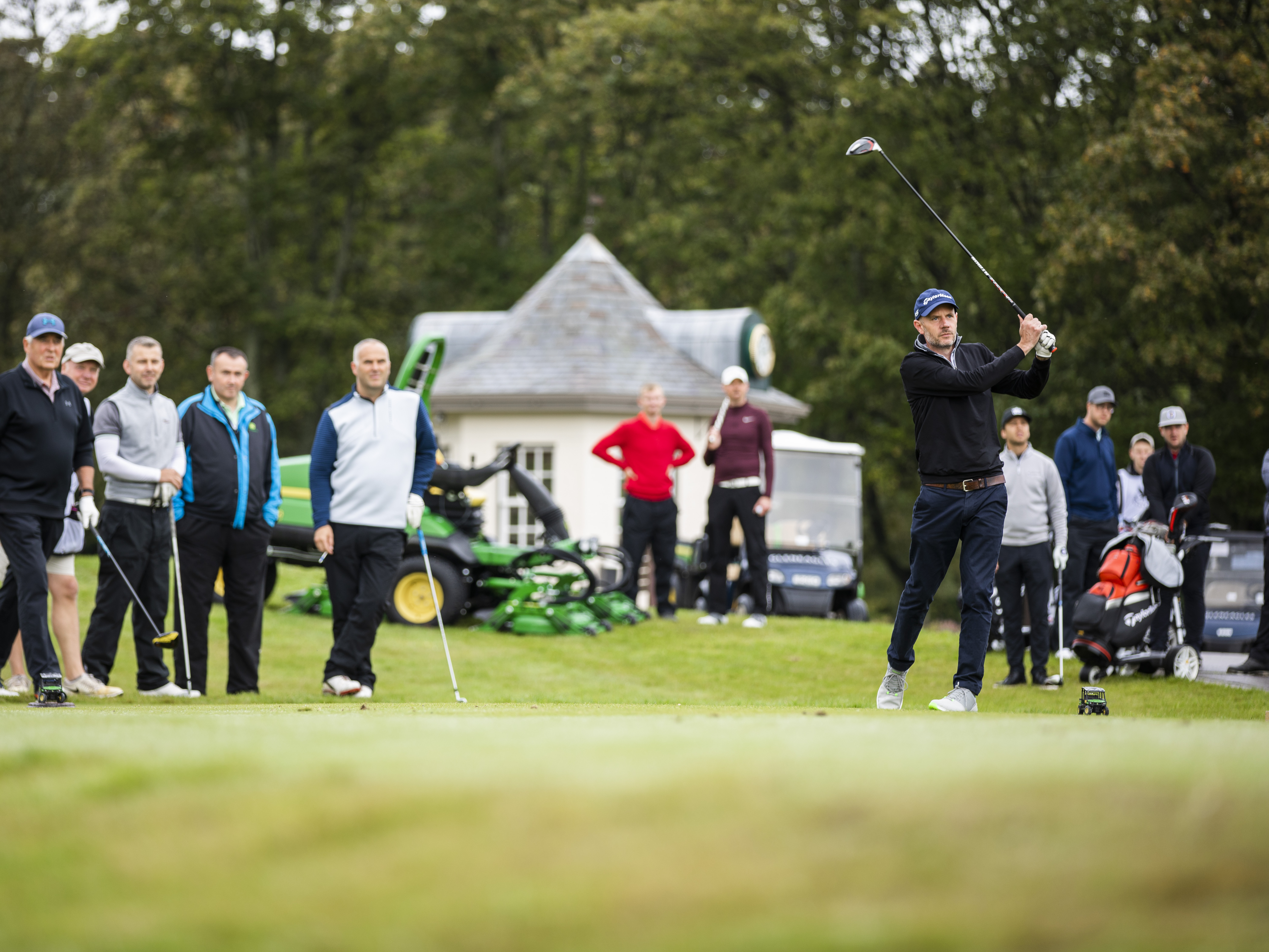 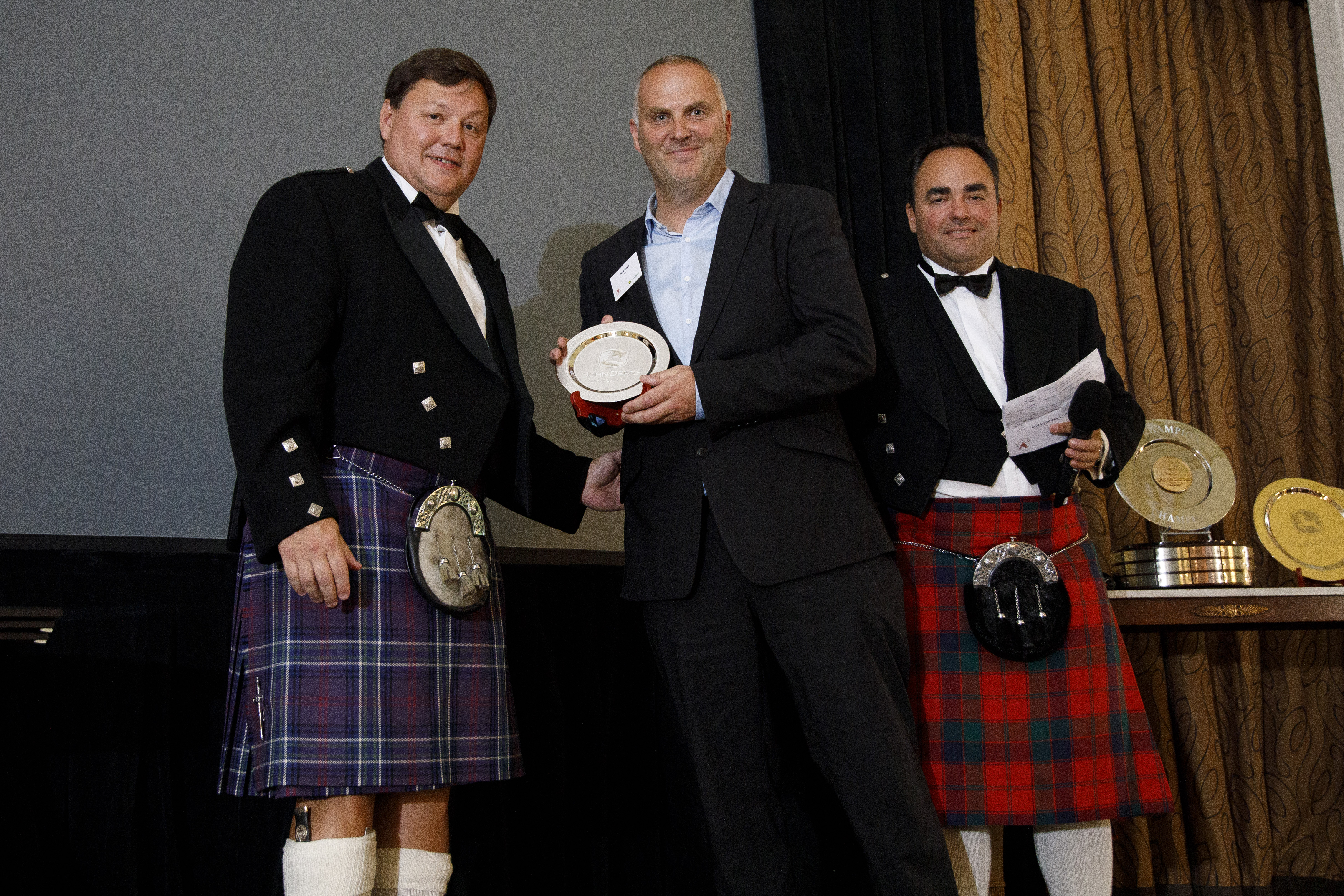 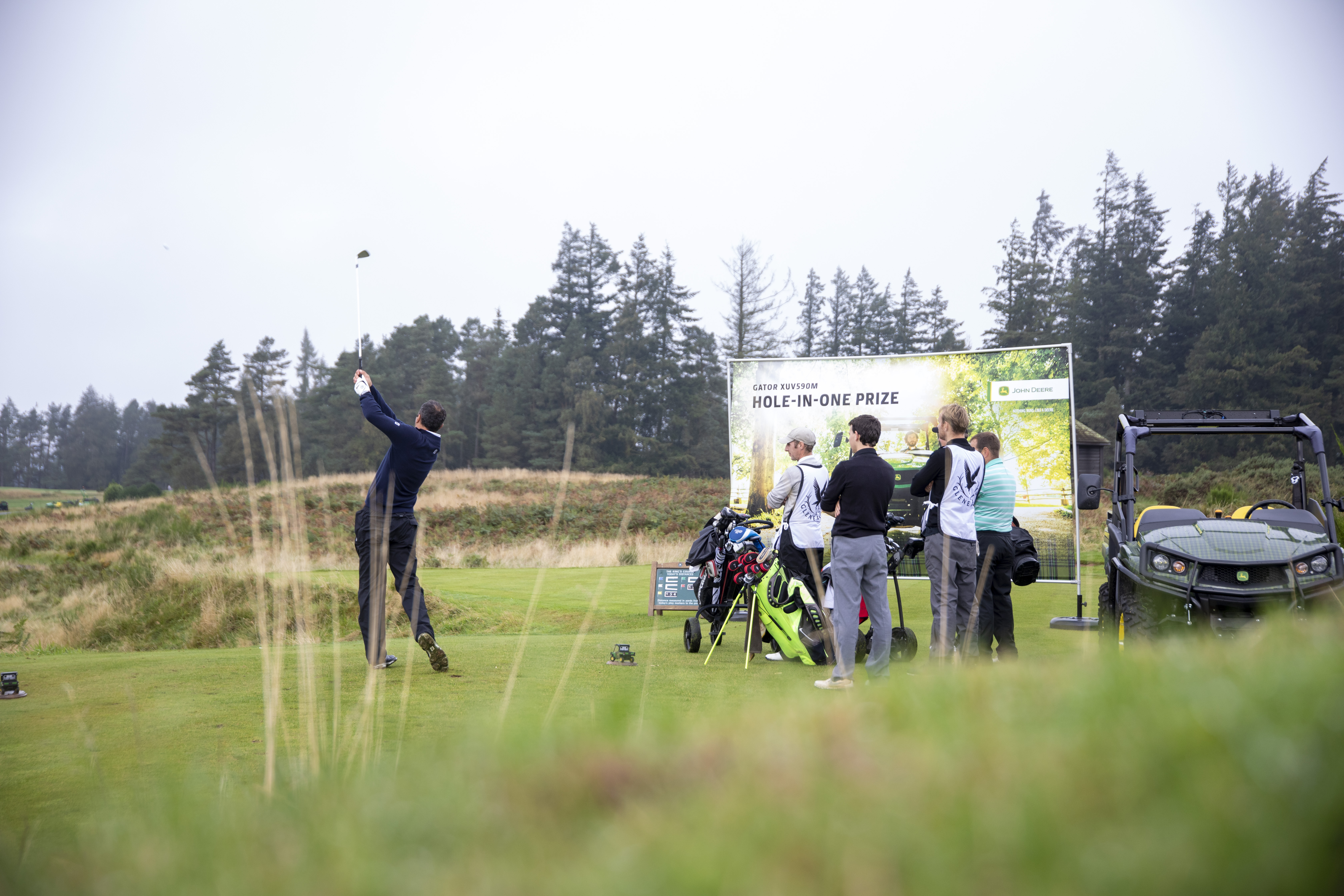 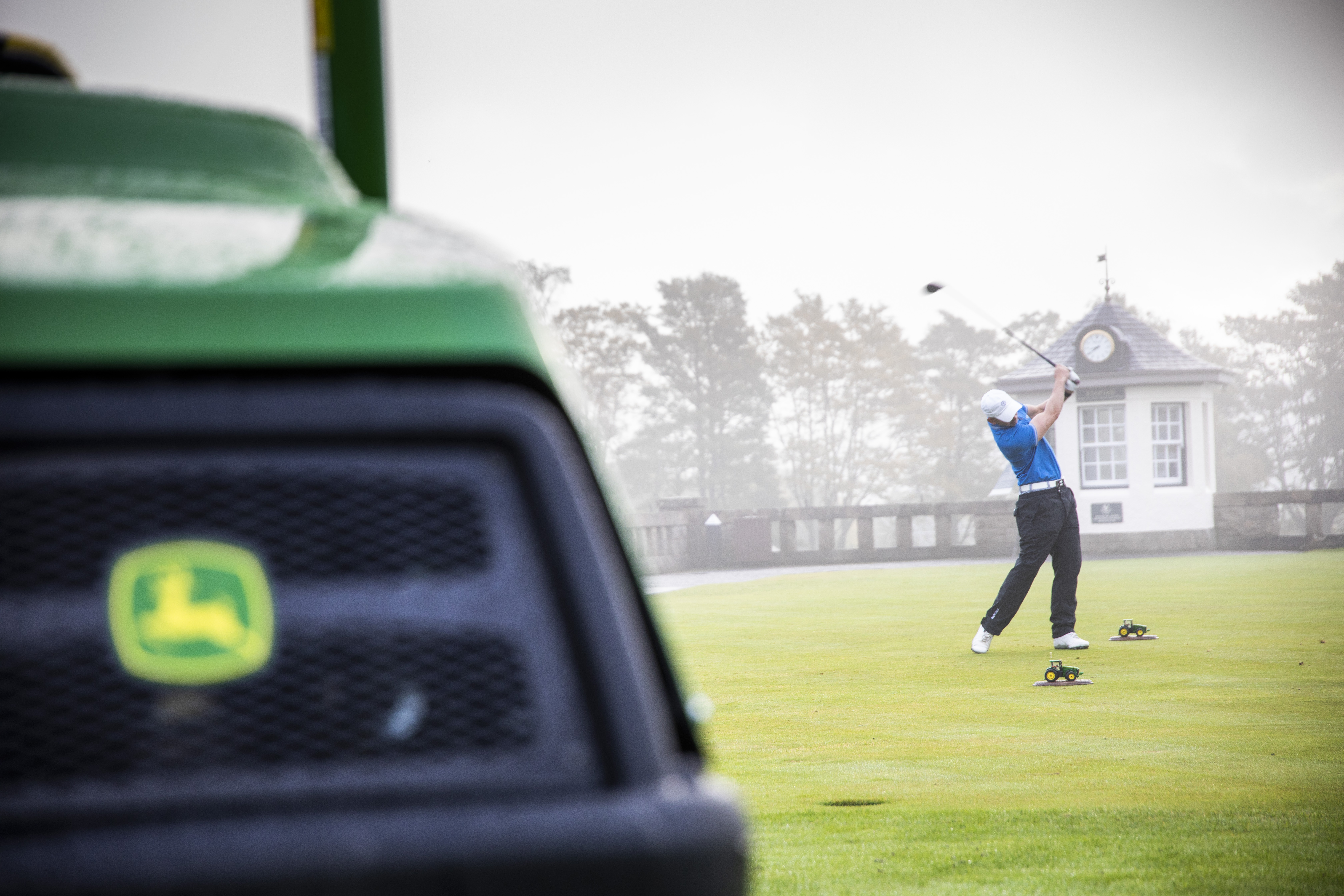